Video Games: Gaming is a fun activity, which has turned out to be a hobby, as well as a profession for many. Over time, we have seen evolving gaming in different platforms viz Mobile Phones, PC Games, and the most important one is gaming on consoles. No matter how many debates we have on the topic that whichever platform is better for gaming, we can all agree on the fact that consoles, which are primarily designed for gaming only, are simply unbeatable when it comes to gaming.

Console gaming definitely provides a classical gaming experience and this is the sole reason why video gaming on consoles is gaining so much popularity.

With Sony and Microsoft looking forward to conquering the video gaming market, and also google trying to jump into the scene with cloud gaming, we have different game producing studios coming up with various new and exciting video games. This will for sure result in some very amazing games coming out in the year 2020.

Here we take a look at some upcoming video games of 2020.

Almost all the games which we are going to talk about in this article, we those which have been announced to be released in 2020, during the E3 i.e The Electronic Entertainment Expo. Let’s have a look at our picks for the greatest video games coming out in 2020

Animal Crossing is one of the most anticipated video game coming out in 2020. Earlier it was expected to be released in the year 2019, but whatever happened, that was not the case and now we have it released on 2nd March 2020. It has been long since Nintendo has released any version of the Animal Crossing series, and it was high time that we have something coming from the house of Nintendo regarding Animal Crossing.

Here are some features of the game from its amazon page

Release date – To be Announced

The next one on the list is also coming from the house of Nintendo and it is none other than carrion. Though the exact release date of carrion is not yet confirmed, it is pretty much sure that it is coming out in the year 2020 which is also mentioned in the Steam page of this game.

Carrion is available for all the gaming platform which is the best part of this game.

The concept behind CARRION is very interesting. In the about the game section from the steam page of carrion, it is mentioned that

CARRION is a reverse horror game in which you assume the role of an amorphous creature of unknown origin. Stalk and consume those that imprisoned you to spread fear and panic throughout the facility. Grow and evolve as you tear down this prison and acquire more and more devastating abilities on the path to retribution.

The much-awaited sequel of the ‘The Last of Us’ is one of the best video game coming out in the year 2020. Available for PS4, the second part of the game is coming out on 29th May next year.

The Last Of Us is one of the most interesting and thrilling post-apocalyptic fiction ever created. We seriously hope that the sequel will live up to the expectations created by its prequel.

The game description from its official page on PlayStation site is :

Five years after their dangerous journey across the post-pandemic United States, Ellie and Joel have settled down in Jackson, Wyoming. Living amongst a thriving community of survivors has allowed them peace and stability, despite the constant threat of the infected and other, more desperate survivors.

Release date – To be announced

There was a time when Dragon Ball game series was not something which would freely recommend to anyone, but over the time, they have strengthened their control over the gaming market, especially after the success of Dragon Ball FighterZ

Pretty much clear from the name, the game will be focussed on the story of Goku, during the era of Dragon Ball Z. Other than that, it is also expected that the game will have connections with many Mangas and other heroes from anime.

It is available for pre-order on Amazon.

It has been so long a wait for the remake of the sequel of the final fantasy series. Well, the wait is finally over as the developers at Square Enix have announced that the remake will be launched on 3rd March 2020.

From what we have seen until now about the game, it is pretty much clear that the game is going to be an epic adventure.

The game can be purchased from Amazon, and can also be pre-ordered before the release date.

Here is what amazon.com has to say about the game :

It is a spectacular reimagining of one of the most visionary games ever and the first entry in a multi-part saga, delivering a level of depth inconceivable for the original game.

So this was from our list of the best video games coming out in 2020. In the list, we have included games for various devices, including consoles and even games for pc. These most anticipated games in 2020 are definitely going to make fans happy, and some of them are also going to end a long wait.

If you think, games other than these should be included in the list, and also the list should be made longer than this, feel free to comment on your suggestions in the comments below. 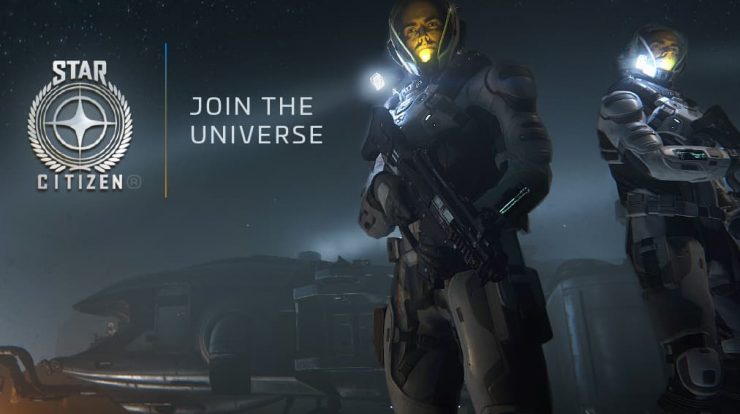 17 Games As Awesome As Civilization 5